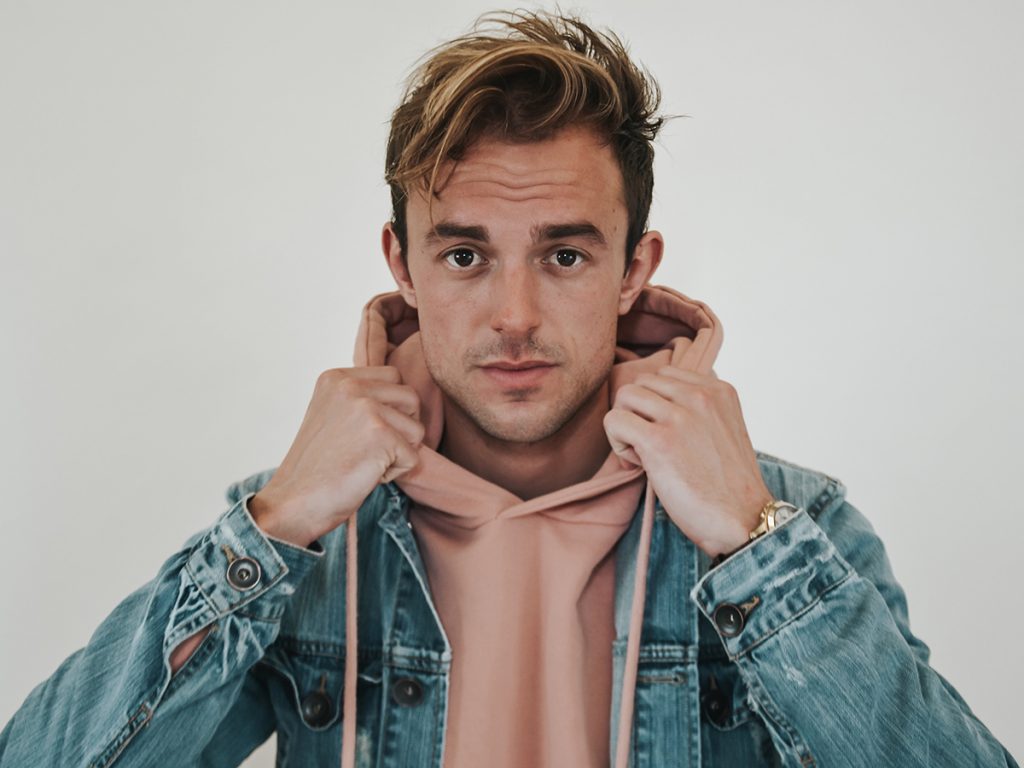 If you were a nice guy, would you have to advertise it? It’s the same concept with anywhere that promotes ‘world’s best’ anything. A place with the world’s best burger doesn’t need to advertise it because people know it.

As a self-proclaimed nice guy, you fall into one of three categories:

I suspect that you, my friend, are the worse kind of nice guy.

You’re a type 3 nice guy who thinks that women should want to date you and fuck you because you’re a nice guy.

But you’re wrong, which is why you always get put into the ‘friend zone’ (a frequently-used term to soften the blow of rejection and something I wish we’d banish from our vocabulary).

I have more respect for assholes masquerading as nice guys because at least those dudes are sneaky and self-aware enough to know that most self-respecting women don’t go for assholes.

So they pretend to be nice guys to get laid. And it works. And then they move on.

I don’t condone it, but I respect it more than ‘nice guys’ who feel women owe them attention and sex just for being nice.

Being a Nice Guy Is The Bare Fucking Minimum

We should all strive to be nice, all the time, to everyone, and then improve from there.

That’s how life should work. We show people the same courtesy and respect that we would want them to show us.

Being a nice guy shouldn’t get you anything special. Not even a pat on the back or a “good job!”

And especially not a date, or a fuck.

Nope. Not even a little bit.

If you were a real nice guy, you’d understand that women are free to do as they please. Women aren’t in the business of trading sex in exchange for you being nice to them.

If you think being a nice guy should be enough to get you laid, then you got another thing coming. Women don’t owe you sex, a date, or a relationship because you’re a nice guy.

Since you’re so desperate for a relationship (or a date, or sex, or attention, or love), you think every woman puts you in the friend zone, when in actuality, you’re the one placing every woman in the girlfriend zone.

There are simply two people (and sometimes more) spending time together and deciding what kind of relationship they’d like to have together.

Now and then, those desires line up. You meet someone who wants what you want. Amazing.

But for the most part, there’s a mismatch in what people want. You want a relationship, and she wants a friendship. It happens all the time. Get over it.

But instead of moving on, you get mad and start asking things like, “don’t women want to date nice guys?”

Here’s your answer: they very much do (but there’s a catch).

Most Women Want More Than a Nice Guy

Not whiny little boys who throw tantrums whenever they meet a woman who doesn’t want to date them.

Women want more than nice. And for the most part, so do men.

Am I looking for a nice gal?

I want a badass, smart, capable, emotionally available, fun, and sexy woman. I want her to be dependable, handy, honest, funny, strong, vulnerable, and authentic.

That sounds like a tall order. And it should be.

Why shouldn’t I have an excellent partner? You get what you put into life, and I’m not willing to settle for the bare minimum.

Just a nice gal? No thanks. Too basic for me.

Are You Asking The Right Questions?

I’m going to give you the benefit of the doubt and assume that you’re genuinely a nice guy but that you’re not exactly gifted in the art of being direct and making your intentions known. If this is truly your case, I can help.

You say women don’t want to date you and put you in the friend zone immediately. Is that because you’re not clear about your intentions from the get-go?

Perhaps you’re approaching the whole interaction from the angle of a friend. Maybe you’re scared of being honest about what you want because you think that’s what ‘nice guys’ do.

Have you ever considered taking charge of your dating destiny and accepting responsibility for why women don’t want to date you?

Next time you meet someone you’d like to date, get to know them a little bit, muster up all the courage you have, and ask them on a date. It’s that simple (I said simple, not easy).

Here’s How To Escape The Friend Zone

When you ask a woman on a date, she’s no longer looking at you as a potential friend. She can’t.

If there was a friendzone (there isn’t), you just walked right around it. Now she has to evaluate you for more than friendship.

It might be just for a date or two, or just for sex, or something more serious, but as soon as you made your intention clear, you removed friendship off the table.

“But isn’t being this forward risky? What if she rejects me?” you might ask.

Yup, it’s risky. And yup, you will get rejected (most of the time.)

But it’s nowhere near as risky as living your whole life as the ‘nice guy’ who keeps getting put in the ‘friend zone.’

I’ll take rejection any day over that death sentence. 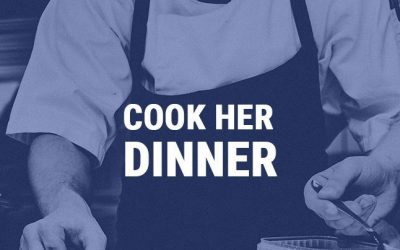 Cooking Her Dinner on the Second Date Will Set You Apart